The Centre for Development Studies (CDS) is implementing “the Palestinian Youth Project: Together for Change”, which is funded by, and in partnership with the American Friends Services – Quakers, This project contributes to strengthen the national identity of the Palestinian youth group in the areas which are targeted by the project,  and enable it to face the colonial splinter.

The project is considered as one of the unstructured projects; as a result of being the issues that youth adopt, and the plans which are built accordingly; are related to what is carried out through the discussion of the main youth group that the project targets.

The project targets 40 young men and women of the age group (18-22) years, from Gaza Strip, the West Bank, Jerusalem, and Palestinians in the 48 lands.

The selection of the primary group is done by giving everyone who meets the basic criteria the opportunity to fill out an application that is widely distributed. Then, interviews are held, and the core group of 40 young men and women is formed.

The group holds its monthly meetings and national meetings, in order to enhance the skills and knowledge of its members on issues of national identity, and confronting the colonial splinter. Also to determine the main issues on which plans for campaigns and initiatives will be built; that will be implemented by the group during the project’s period. Hence, over the three-year project’s period, which begins in 2020, the group will be able to implement many campaigns and initiatives that enhance the national identity and confronting the colonial splinter among the youth. Also Alliances can be built; coordination and networking with youth groups; so that they meet with the group of youth for change, in order to enable them to implement joint activities together.

The role of Centre for Development Studies (CDS) and Quakers during the three years is to focus on enhancing the group’s capabilities and knowledge, in order to ensure its continuity in implementing many initiatives and activities, in coordination with various youth groups in various areas of the Palestinian presence even after the end of the project. 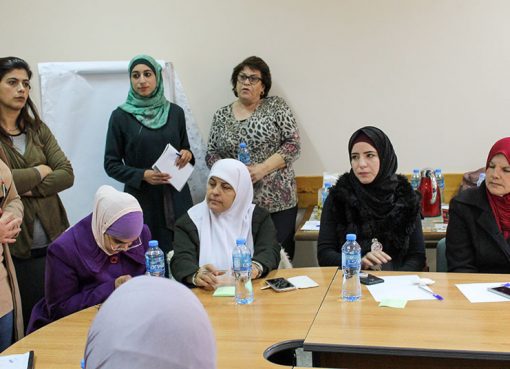 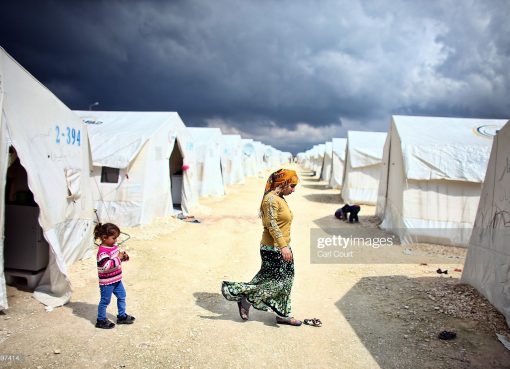 Introduction about the project KnowWar critically examines the power nexus between war, warfare, flight, humanitarian programs, (forced) repatriation, and reconstruction in Syria and its
Read More 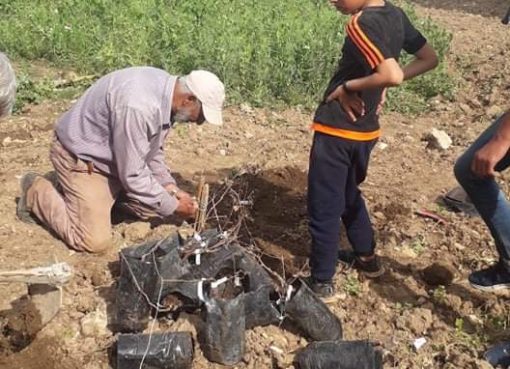