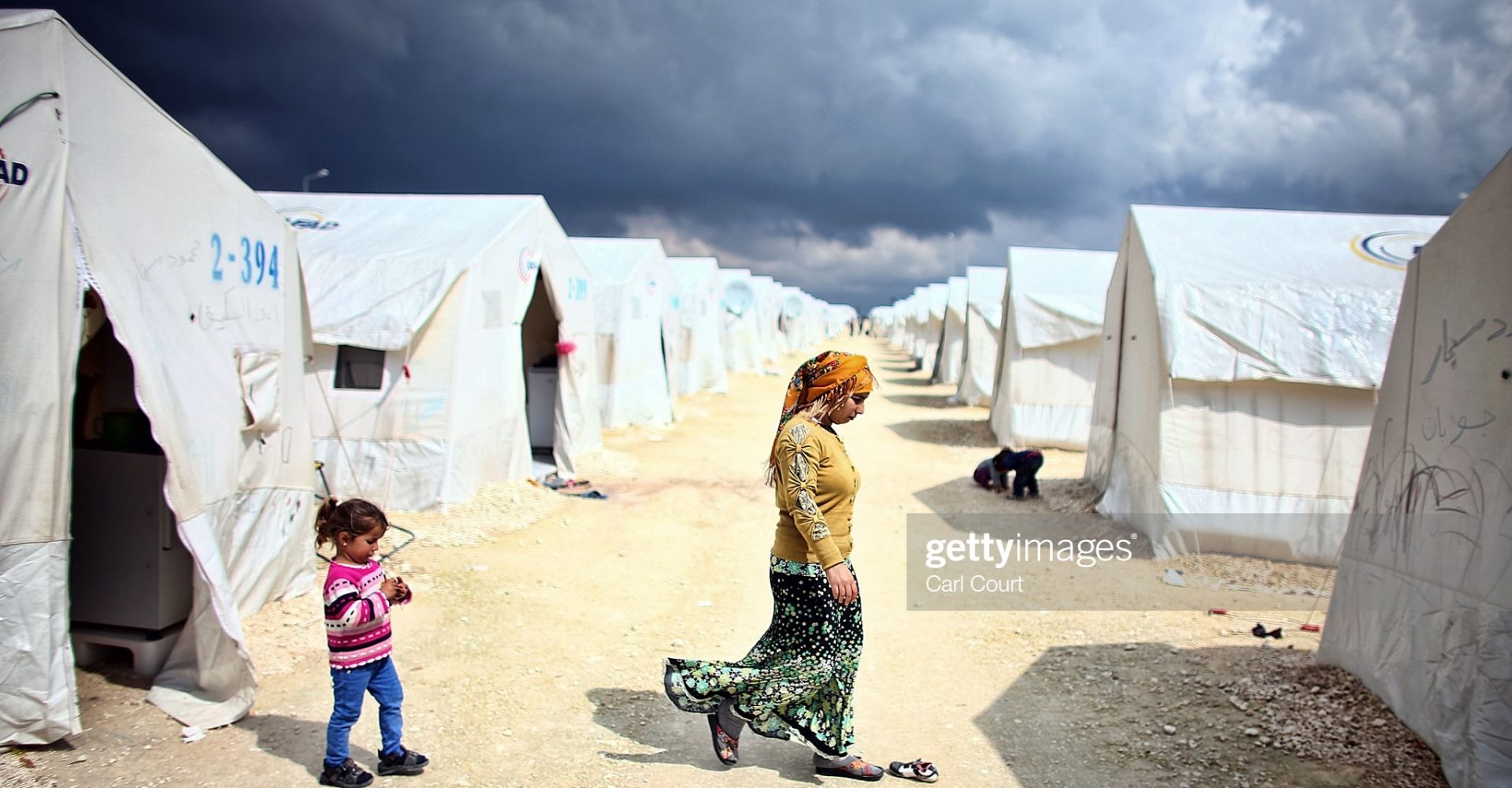 Introduction about the project

KnowWar critically examines the power nexus between war, warfare, flight, humanitarian programs, (forced) repatriation, and reconstruction in Syria and its repercussions in Lebanon. It works towards the development of trans-disciplinary methodologies which allow a critical understanding of these conditions and discourses.

Centre for Development Studies (CDS) aspires through this project to contribute to the production of critical knowledge, methodologies and approaches in social sciences that can be used to conduct research in times of war. This knowledge production process is based on a participatory approach that gets the researched communities involved in the research process, give them voice and critically read and assess the dominant knowledge produced on these communities. This brief report summarizes the four main phases that reflect the work progress of the CDS team on the Know-War project so far.

KnowWar’s methodology is based on transformative research approaches that bring together and center local academic as well as non-academic grassroots knowledge producers in order to engage in reclaiming and redefining how we research conflict, flight, and war in the Arab world and who is included in these research processes.

Furthermore, the project’s South-South cooperation between universities, research institutes and community based organizations in Lebanon, Palestine and, optionally, Syria, combined with collaboration with Austrian universities lays the foundation for strengthening the institutional capacities as well as transdisciplinary research network between all partners involved in the project.

In doing so this research project will contribution to deepening our understanding of transformative research methodologies and epistemologies that further the imperatives of social and economic justice in conditions of flight, conflict, war, and reconstruction in colonial conditions and war zones.

This research project is organized around the following:

You need to add a widget, row, or prebuilt layout before you’ll see anything here. 🙂

Developing the National Strategy for People with Disabilities

Finished Projects 2012 Funded by the Ministry of Social Affairs The project aimed to develop the national strategy for people with disabilties (PWD) which stems from a rights based approach.
Read More

Al-Baydar (Bi-Monthly Newspaper Supplement) Finished Projects 2007 On 25 May, 1998 the first issue of the monthly supplement "Al-Baydar" (The Harvest) was published. Its aim is to document a
Read More

Improving the Flow of Information Between Universities, Youth, and The Labor Market (In cooperation with the World Bank)